So you are not outspoken…

There are people who come to me for help because they love speaking and want to get better at it.

There are people who come to me for help because they are terrified of speaking, because they are desperately uncomfortable being heard and raising their voice, or because their shyness has started to get in the way of their work.

Invariably at some point, the fearful or reluctant to-be speakers express the same reservation:  “But I’m just not an outspoken person!”  (Or, as often as not, “but I’m not outspoken like you!”*)

Here’s the flaw in that statement:  they’ve equated being outspoken with speaking out.

Take a moment and bring to mind someone you consider outspoken.  The most likely image is someone bubbly, boisterous, and probably a bit larger-than-life.  You may love them or hate them, but they are impossible to ignore.  They usually have bags of energy and say what’s on their mind, damn the consequences – and for some bizarre reason they can get away with it.

Now think of someone you’ve seen speak out.  They are absolutely impassioned about their message and what they have to say,** but that’s where the similarities end.  Some people think of a person with a soft voice and demeanour.  Others conjure up an image of someone with fire blazing in their eyes who simply couldn’t keep quiet any longer.  Others still think of a person who stood up with a carefully prepared message, notes in hand; maybe the paper trembled.  Sometimes the speaker has a raised voice, sometimes they don’t.  Sometimes their words are strong and powerful, sometimes they are hesitant and tremulous.  In all cases, though, their message is heard.  Their message is important.

Speaking out is about delivering an important message.

But it does not require you to be outspoken.

*I find the “I’m not outspoken like you” comment hilarious, probably because I have to muster up a pretty considerable amount of courage to don an ‘outspoken’ mantle.  It is exhausting work.

**That’s what makes speaking out so courageous; the message is so important that it becomes bigger than the speaker’s fear.  But this is a topic for another day.

How to Start A Conversation at Networking Events
April 21, 2019

How to get over making mistakes in your presentation
August 10, 2018

How to be confident in front of an intimidating crowd
June 28, 2018

Shifting Your Mindset for Peak Performance
May 17, 2018

Go to Top
Get your head in the game and put your best foot forward...before you step up to the mic! 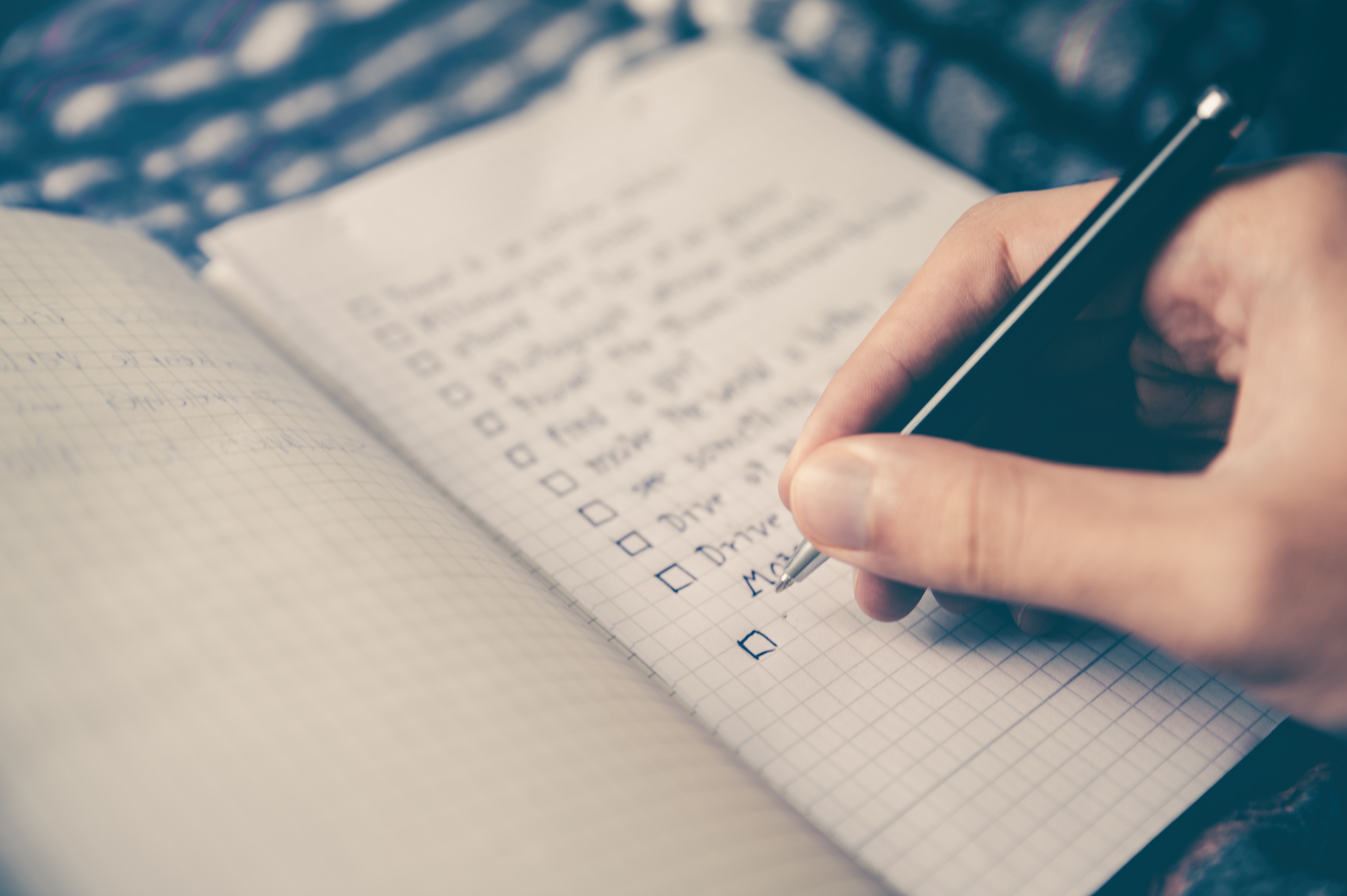 Get a good night's sleep before your big presentation knowing you're fully prepared. Enter in your email address to get instant access to my The Speaker's Ultimate Day-Before Checklist!
By opting in, you'll get my latest articles, videos, and tips on all things public speaking and communication. No spam, ever.